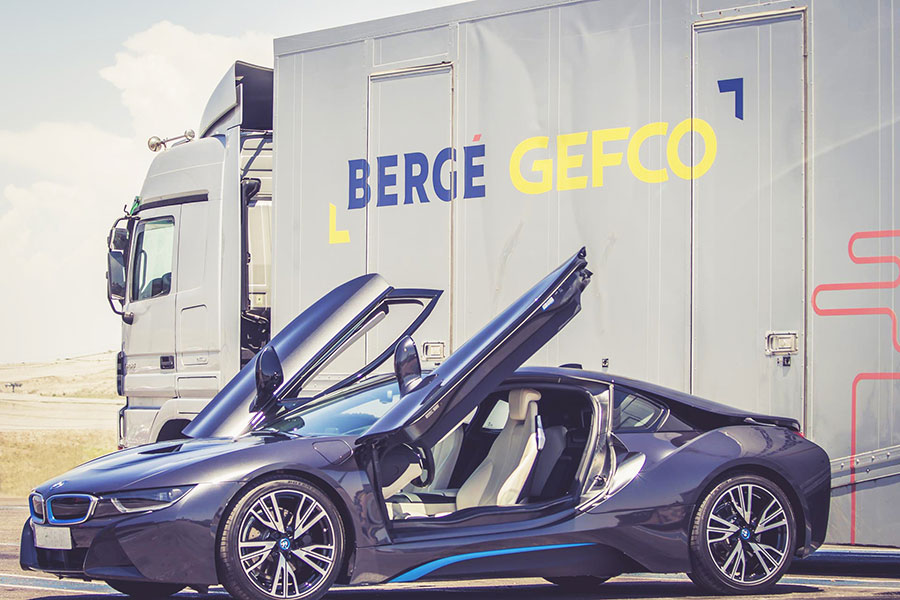 The BMW Group will manage with BERGÉ GEFCO the transport and logistics of the BMW and MINI brands in Spain until March 2025, as a consequence of the renewal of the contract for the provision of logistics services that both groups maintained.

This contract involves managing part of the logistics services that BMW Ibérica contracts in Spain, from the transport of new and second-hand vehicles (used vehicles), to movements between dealers, handling, storage, pre-deliveries, preparation of RAC fleets, maintenance of its stock in the centres, etc. In this way, continuity is given to the logistical flows already in force, as well as guaranteeing high levels of response and service to its entire customer portfolio, with which these flows are fully integrated and interconnected. Likewise, BERGÉ GEFCO will also collaborate in covering the logistical needs of the main concessionaires of these two brands, and especially of its subsidiary BMW Madrid.

Because of the renewal of this agreement, BERGÉ GEFCO will manage the distribution of an average annual volume of more than 75,000 new vehicles and 15,000 second-hand vehicles to the dealers designated by both brands in the Iberian Peninsula, Balearic Islands, Canary Islands, Ceuta and Melilla. In addition to these transport services, there will also be the daily storage of up to 15,000 vehicles and the provision of other workshop and field services.

The award of this contract for 6 years represents the strategic consolidation of the new company BERGÉ GEFCO as a leader in the transport of vehicles registered in Spain. The logistical resources and operational solutions provided by BERGÉ GEFCO to the BMW and MINI brands will guarantee its logistical needs during this period and will give maximum support to the growth of its annual sales.