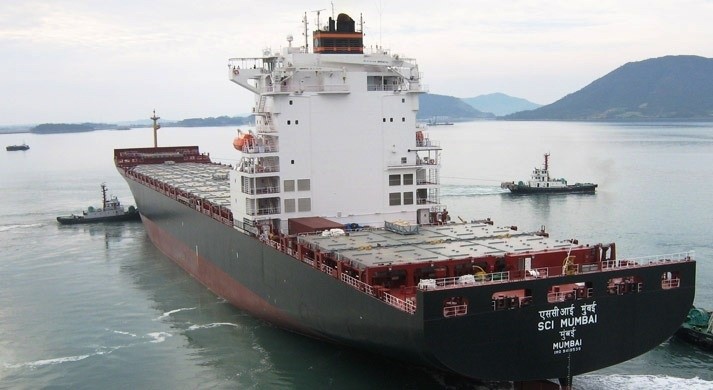 BERGÉ is promoting the regular shipping line service of SCI (Shipping Corporation of India) with India, with regular trips to and from the Port of Barcelona to boost commercial activity with one of the main Asian markets.

The first call in Barcelona will take place on the 11th October, and it will be the first port in Europe after completing the rotation in India, having firstly called at Nhava Sheva, the largest container port in India, and then in Mundra, the most important private port in the country.

Therefore, by means of the regular shipping line services of SCI—represented by BERGÉ—, the company SCI will once again call in Spain, strengthening the bilateral relations between Spain and South East Asia, both of which need to boost their commercial activity and keep the deal flow moving. In this sense, until last August, exports to India exceeded 590 million euros, while imports in that period rose to 1.918 billion, according to the latest ICEX data.

In this way, the Port of Barcelona will be established as the hub of import and export activity, and this places BERGÉ in a favourable position in international markets, particularly in India, as a starting point in order to also strengthen business relations with markets on its pathway, such as Sri Lanka, the Maldives and Bangladesh.

India has led the growth in the area with rates of around 7% over the last decade, which together with the need to improve the business climate and attract foreign direct investment, has been an incentive for the commercial interests of Western countries.