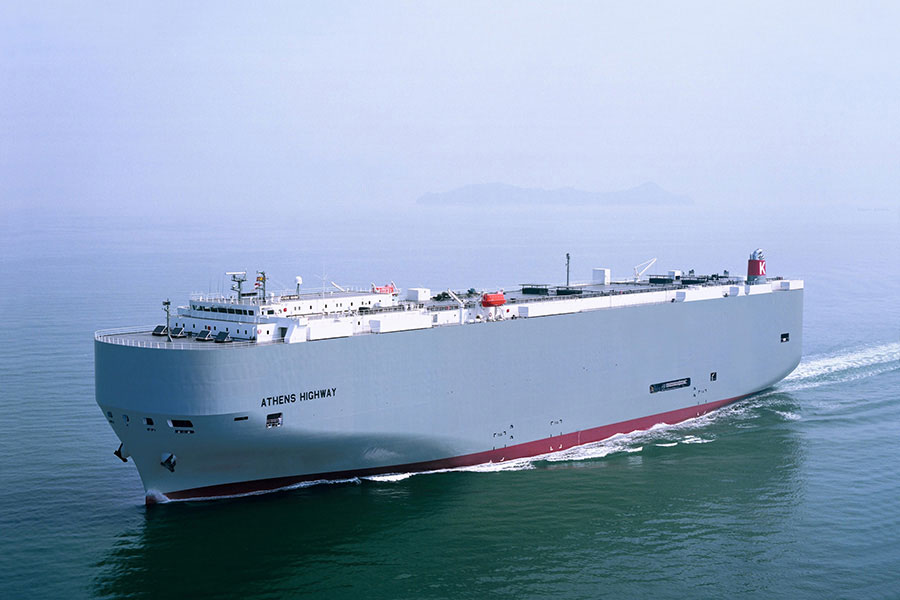 The Japanese shipping company “K” Line Car Carrier, represented exclusively by BERGÉ, will, as part of its fortnightly service, call at the Port of Santander on 28 January with its Durban Highway cargo ship, giving Spanish companies access to the Asian market once again. It will be the first of three calls scheduled for the port from now until the end of February.

This first cargo ship of 2020, part of its FAR EAST service, will provide new business opportunities in RORO and static cargo to Spanish companies. It offers very competitive transits to the main destinations on the Asian continent; thanks to its large cargo capacity, 5.10 m high doors and ramps capable of holding 150 tonnes; helping to deliver and load said cargo.

This way, BERGÉ, which exclusively represents the cargo service “K” Line Car Carrier from Spain, will help to put Cantabria on the global logistics map, especially thanks to those larger vessels which have increased their cargo capacity, not just for vehicles and lorries, but also for all kinds of oversize goods, railway equipment, wind turbines or heavy machinery used in civil engineering.