BERGÉ operates at the best ports according to automotive companies 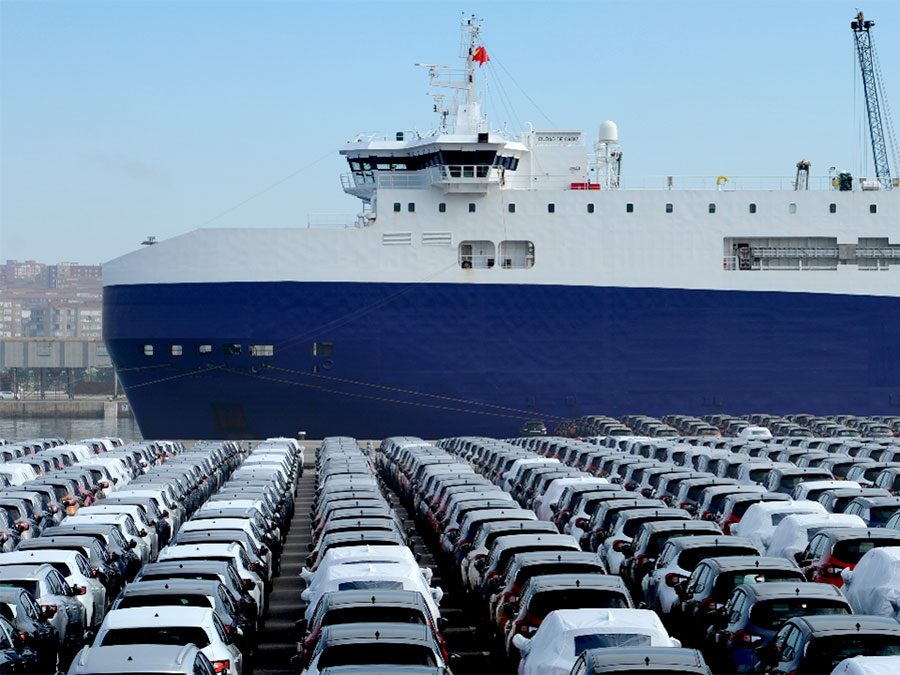 ** ANFAC publishes the ranking of best ports according to automotive companies, which is topped this year by Santander and Tarragona.

The Spanish Association of Automobile and Truck Manufacturers (ANFAC) has published a sectoral report on the “Assessment of Maritime-Port Logistics”. It includes the assessment that associated companies carry out on the logistics services at ports for the import/export of new vehicles. In this year’s study, now in its tenth edition, the ports of Santander and Tarragona are at the top of this ranking which includes a total of 8 port facilities, 4 of which have significant Bergé presence as vehicle operators (Santander, Tarragona, Sagunto and Vigo). Precisely in the first two ports in the ranking, Bergé also manages the car lots for storing the vehicles, which have the capacity to hold 30,000 and 12,000 vehicles, respectively.

The 8 ports assessed in the report have a flow of traffic amounting to almost 2.9 million, practically 90% of the total number of vehicles handled at the ports of general interest. According to data from Puertos del Estado [State Ports] for 2016, the automotive sector transported over 3.2 million new vehicles through Spanish ports, which is 12% more than in 2015.
The total volume of vehicles transported using all of the different logistics modes amounted to 5.4 million in 2016, with maritime transport taking the biggest share with almost 44%. Therefore, maritime transport is considered to be an essential mode of transport for the automotive industry.

With a score that is one tenth of a point higher than the year before –4.2 out of 5– the general operation of the ports was classed as “satisfactory”. The port of Santander and the port of Tarragona remain at the top of the ranking, scoring 4.3 out of 5. This improvement is the result of the coordination effort between the Port Community at each port, led by the Port Authority, and the vehicle manufacturers and importers, and emphasises the joint search for excellence in the service provided.